Workers at the aviation maintenance company Shannon Aerospace are to ballot for industrial action in a row over the company's pension arrangements.

The company informed the 500 employees that it intends to cease contributions to the defined benefit pension scheme from Monday.

The move is despite the fact that the scheme is not in deficit and that the company is profitable.

Workers have opposed the move, arguing that there is no need for management to close the defined benefit scheme and replace it with a defined contribution scheme, which carries greater risk for employees.

The Labour Court recommended last Friday that both sides should maintain the status quo for two months to allow negotiations to take place.

Company sources said they would look favourably on that recommendation, but 92% of the workers rejected it.

It is understood that SIPTU will ballot members between Friday 7 February and Tuesday 11 February.

Shannon Aerospace is owned by the German Lufthansa group, which recently closed another Irish-based facility, Lufthansa Technik Airmotive in Rathcoole, Co Dublin, with the loss of over 400 jobs.

The company confirmed this evening it had received notification of the proposed ballot from SIPTU, adding that this was a "very sensitive time for all involved".

In a statement, it said the outcome of the ballot would have implications for the company.

It expressed hope that any proposed industrial action could be avoided for the benefit of all stakeholders. 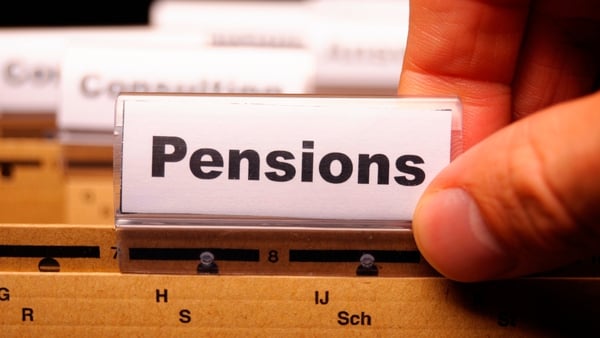