Vhi Healthcare is to increase its prices across a number of plans by an average of 3% in the coming weeks.

The company's most popular plans from the One Plan range will see an increase of approximately 2%.

A small number of plans will increase by 6%.

The price increases will take effect from 1 March and are likely to affect more than a million customers.

However, those whose policies are due for renewal this month or next will not face this latest increase until their following renewal date in 2015.

Since 1 January of this year, all private patients are being charged for occupying a bed in public hospitals.

Vhi Healthcare says the full impact of this change is as yet uncertain, but it has led to additional costs for the company, and now those costs are being passed on to customers.

Health analysts believe the hikes will see a family of two adults and two children paying between €50 and €250 extra per year on their insurance premiums.

Vhi Healthcare Chief Executive John O'Dwyer said: "We are aware of the enormous financial pressures facing our customers and have sought to keep the price increase as low as possible."

"That means older people who are insured on the old Vhi Plan B options, those types of schemes, they will see increases of between €100 and €125 per adult," he said.

Laya Healthcare has said its pricing levels are under review.

Aviva and GloHealth have already increased premiums this year.

A spokesperson for Laya said: "Given the considerable challenges to our industry, the majority of which are being driven by Government policy changes, we continue to keep pricing levels under review." 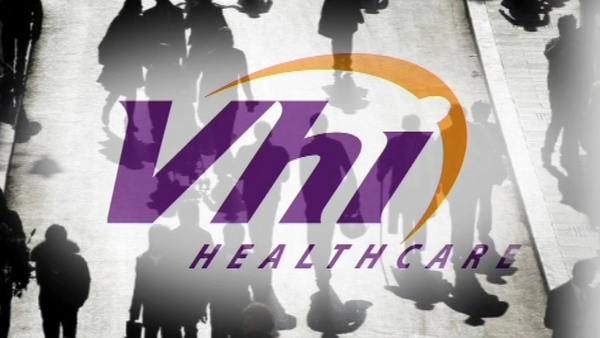