The Government is to set up an independent commission to investigate the possibility of putting some high-tension cables underground.

The decision follows widespread protests about plans for two new interconnectors in the southeast and northwest, which would involve large pylons.

Campaigners have been pressing for the cables to be put underground.

The proposal was brought to Cabinet by Minister for Communications, Energy and Natural Resources Pat Rabbitte.

It will involve a retired judge and a panel of experts investigating the options.

The commission will investigate underground options for the Grid Link and Grid West projects.

Grid Link runs from Co Cork to Co Kildare via Wexford. It is expected to cost €500m.

Campaigners have been calling for the transmission network to be put underground along the routes.

The setting up of the commission was agreed at the Cabinet meeting.

Elsewhere, Fine Gael TD Sean Conlan has said he had secured a concession that the panel would examine the work carried out to date on the North South Interconnector.

He said it would determine whether it met the concerns raised by the minister in his statement today.

Mr Conlan was speaking after meeting Taoiseach Enda Kenny along with a number of backbench colleagues.

The Cavan-Monaghan TD said he understood the panel would be able to commission its own work if it felt it appropriate.

Representatives in all party have expressed concern that the North South interconnector is not covered by the panel's remit. 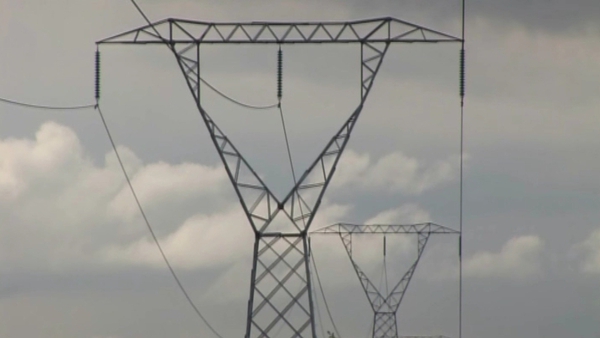