Capita has been awarded a ten-year contract to design and implement the new postcode system.

The seven-character system is due to come into operation across the country in the first three months of next year.

The Department of Communications, Energy & Natural Resources said the new system will benefit businesses and householders.

Minister Pat Rabbitte said: "A publicly-owned postcode system is a key piece of modern national infrastructure, and ours will be the first in the world to be unique to each individual address.

"It will bring significant benefits to the public, business and government."

Houses, apartments and offices in large developments will each have an individual code as long as specific post-boxes are provided.

The postcode will be a seven-character code in the format A65 B2CD, with the first three characters relating to a general area or postal district in which the address is located. 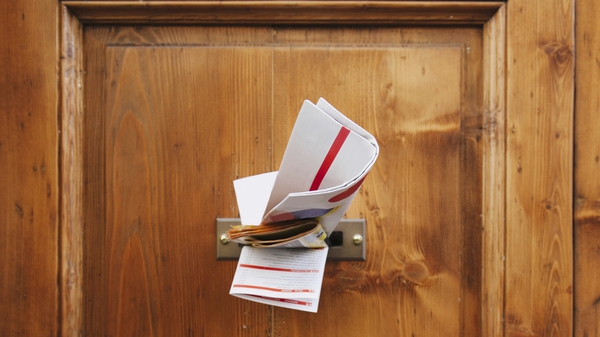 Unique postcodes for all households by 2015