Minister for Social Protection Joan Burton has defended random inspections to check if widows have re-married or are cohabiting.

Speaking on RTÉ’s The Week in Politics, Ms Burton said the Comptroller and Auditor General has requested this.

She said that the Department of Social Protection is moving to "targeted inspections" when issues of entitlement arise.

Referring to a case raised in the Dáil this week by a widow whose pension was mistakenly stopped, the minister said: "I regret any upset to the lady involved, it's a randomised survey simply to check that the person is still in the country.

"That person is who they say they are, and I have absolutely no doubt of the bona fides of the case brought up."

Fianna Fáil TD Timmy Dooley said he knew of a case where a woman found herself answering to "one of the department's henchmen".

He said that she had to explain the fact that her brother was in fact her brother. He had moved in with her for a period of time to recoup from an illness.

Mr Dooley said the department is using a "heavy hand" and needs to "deal more sensitively in a manner that can achieve results and weed out the fraud without impacting the frailty and vulnerabilities of a particular sector".

Ms Burton rejected the reference to "henchmen" and said inspection staff at the department were put under "serious threat by criminals".

She said: "At times they are taking their life in their hands to make sure that people who are not entitled to social welfare payments do not get them."

Independent TD Catherine Murphy said the inspections "seem more systematic than random" and urged the minister to deploy her staff to maximum effect, in areas where they are likely to get the greatest return. 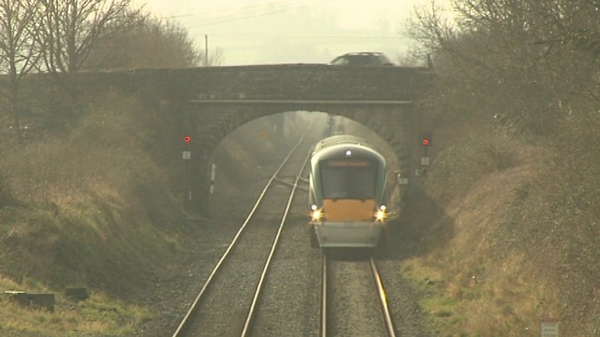