Irish and British bookmakers suffered up to €3 million in losses following wins by four horses with links to racing punter Barney Curley yesterday.

Mr Curley, a former trainer, has been associated with previous betting successes dating back almost 40 years.

All four horses - Eye of the Tiger, Seven Summits, Indus Valley and Low Key - were returning to the track after long absences and were unfancied in all their races at Lingfield, Catterick and Kempton racecourses in England.

The horses were heavily backed with favourable odds before bookmakers adjusted them.

Bookmakers reported a flurry of bets early yesterday for the accumulator, which forced them to shorten the odds throughout the day.

It is estimated that bookmakers will now have to pay out up to €3 million, with bookmaker Paddy Power estimating it has suffered losses of €1 million.

Speaking to RTÉ, Paddy Power said he did not think many people placed bets at the top of the odds, but that these stories gain momentum and Barney Curley is a legendary gambler, so when punters heard his name associated with a bet they were inclined to "get on board".

Mr Power said: "It just gathers pace and then once the words Barney Curley are mentioned, even alleged mentioned, people just follow in, just pile in.

"Very few people probably got on at the top of the market but at the same time it just gathers pace." 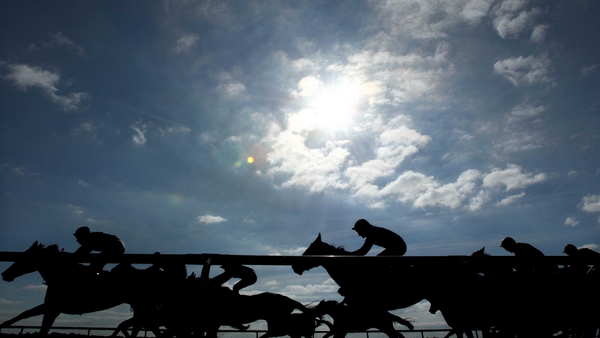