Housing charity Threshold has seen an almost doubling in the number of referrals to its homeless support service in Dublin in the past year.

New figures show that its Dublin Access Housing Unit received 800 referrals in 2013, an increase of 77% on the previous year.

Threshold said a shortage of rental accommodation, an increase in rents and cuts to welfare payments and rent supplements were making it difficult for those on low incomes to find suitable and affordable housing in the capital.

The Dublin Access Housing Unit, run by Threshold, helps people who are homeless or at risk of becoming homeless to source accommodation in the private rented sector.

Threshold has also found that between 2010 and 2013, there has been an almost 75% drop in the number of rental properties advertised on a leading property website.

The percentage of landlords and agents advertising on the same website, who were willing to accept rent supplement, decreased from 21% in 2010 to 1.2% last year.

Threshold has called for a cap on rents to give people certainty, more construction of social housing and wants funding for the homeless to be protected. 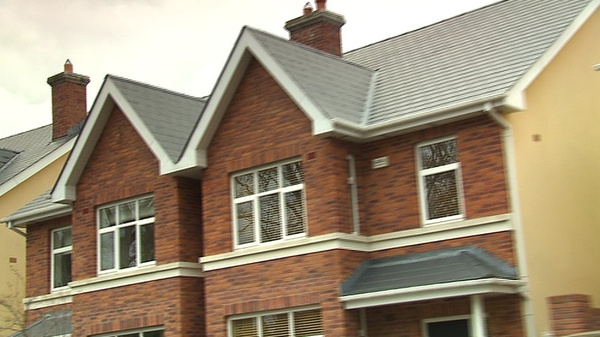