The Department of Education has published the heads of a bill which will allow for the establishment of technological universities.

Minister for Education Ruairi Quinn said the move was an essential milestone in the higher education modernisation agenda.

Three groups of Institutes of Technology have already expressed interest in merging and applying to become a Technological University.

The new universities will be more industry focused.

A number of students' unions have welcomed the move, describing it as a very positive development.

Spokesperson Glenn Fitzpatrick said it was important that the development of technological universities is not just a cost-cutting exercise dressed up as reform.

Mr Quinn said it is an exciting time for higher education institutes and the prospect of new universities for the first time since the University of Limerick and DCU attained university status in 1989 is very real.

The minister said he hopes the legislation will be in place by July.

Institutes of Technology may then apply under the legislation to merge. Once they have merged they can then submit an application for Technological University status.

The criteria will include having a certain proportion of staff qualified to PhD level and also a certain level of research capacity.

An international panel convened by the Higher Education Authority will adjudicate the process.

A fourth group - the Connacht-Ulster Alliance (Galway-Mayo Institute of Technology; Sligo IT and Letterkenny IT) has also shown interest in the plans. 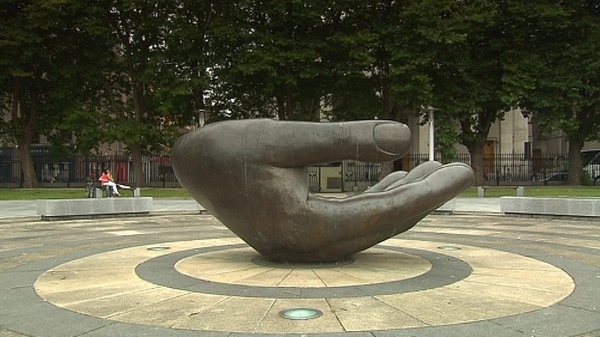 Department of Education to create Technological Universities in sector overhaul