Disposable income has increased by an average of €49 a month, according to the latest What's Left tracker by the Irish League of Credit Unions.

The survey results for the end of 2013 suggests signs of stabilisation, and indicate a gradual recovery in family finances.

Since its inception in 2011, the tracker has followed how people around Ireland have been impacted by austerity.

The latest report indicates that the number of people left with just €50 or less at the end of the month after essential bills have been paid is just over 1 million.

This represents an improvement on the 1.2 million people on the previous survey.

Speaking on RTÉ's Morning Ireland, CEO of the Irish League of Credit Unions Kieron Brennan said 44% of households are now in a position to be able to save money each month.

Mr Brennan said: "Each individual on average has an increase of €49 to €50 which is a much better place that we've seen individuals since 2011. We're seeing also, from the point of view of Credit Unions, savings or the ability to save has increased."

The survey suggests that one-third of people put off paying essential bills on time each month.

And almost everyone has to sacrifice spending in other areas such as on clothing, health insurance and food, in order to pay these bills.

44% of adults are now likely to be able to save money each month - an increase of 13% on the previous year.

However, seven out of ten of people currently owe money on their credit card and one third depend on it to make ends meet each month. 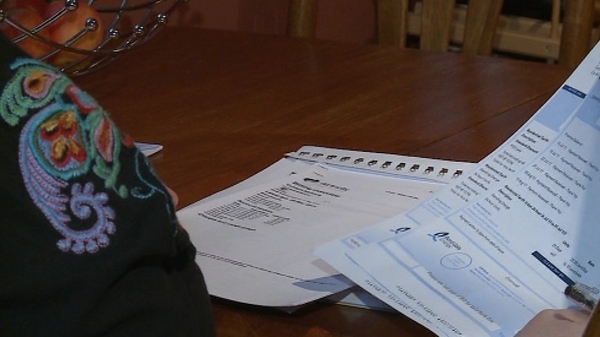