However, it is estimated that up to €115m is taken in annually from parking by all local authorities in towns and villages all over Ireland.

Merrion Square West was Dublin's clamping black spot, with Mespil Road and Pearse Street being the next most common places to be clamped.

In Cork, €9m was generated from parking, while nearly €3.5m was collected in Galway, and €4m in Limerick and Waterford combined.

She said: "The management of parking is very important in a busy urban centre like Dublin.

"People drive into the city expecting to be able to get near to where they want to conduct their business and as part of the parking regime we try to ensure that there are spaces when they arrive in to the city," she added.

Ms Gibbons said if there was no traffic management plan "it would just be mayhem altogether" as traffic would not move in the city, there would be a limited availability of spaces and the turnover for businesses would be affected. 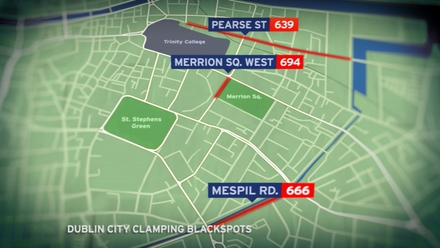 The remaining €4.2m went back into the council's budget. Its pay by phone service generated €420,000 and the company which runs that was paid just under €65,000.

Limerick City Council generated €1.76m from parking last year, which is an increase of €100,000 compared to the previous year and spent €1.6m running the service in 2013.

Ms Buckley said: "We need to be sure that parking management is not just about revenue generation for councils."

She added that RGDATA has no problem with good traffic management regimes but there needs to be "uniformity" between local authorities and the way they run their services.

"Wherever you go in Ireland you should be able to know what the parking regime is. It is different everywhere". 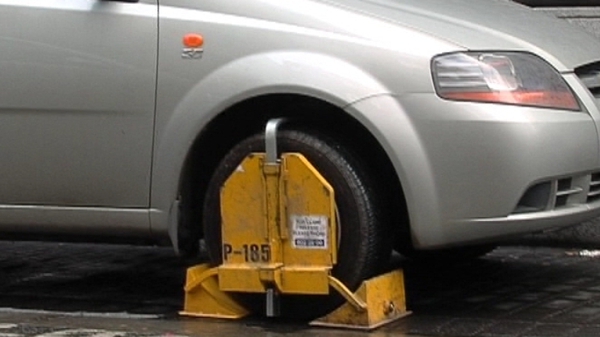