Israeli Minister of Defence Moshe Yaalon has apologised to US Secretary of State John Kerry for accusing him of having an "obsession" with Middle East peace.

Mr Yaalon did not deny making the closed-door remarks, which were published on the front page of the best-selling Yedioth Ahronoth newspaper.

They drew condemnation from politicians in the United States and White House spokesman Jay Carney.

Mr Yaalon was initially silent about the report, but he moved to calm the furore after Israeli Prime Minister Benjamin Netanyahu implicitly rebuked him in a speech.

His office issued a statement of guarded appreciation for the US and followed it hours later with another explicitly praising Mr Kerry.

"Israel and the United States share a common goal to advance the peace talks between Israel and the Palestinians led by Secretary Kerry," he said.

"The defence minister had no intention to cause any offence to the secretary and he apologises if the secretary was offended by the remarks attributed to the minister."

Mr Kerry has been on a diplomatic blitz in recent weeks to persuade Israel and the Palestinians to agree on an outline proposal addressing the core issues of their conflict.

The parties resumed statehood talks in July after a three-year deadlock.

Yedioth quoted Mr Yaalon as saying: "Secretary of State John Kerry, who has come to us determined and is acting out of an incomprehensible obsession and a messianic feeling, cannot teach me a single thing about the conflict with the Palestinians.

"The only thing that can save us is if Kerry wins the Nobel Prize and leaves us alone."

It did not specify when or where he had spoken. 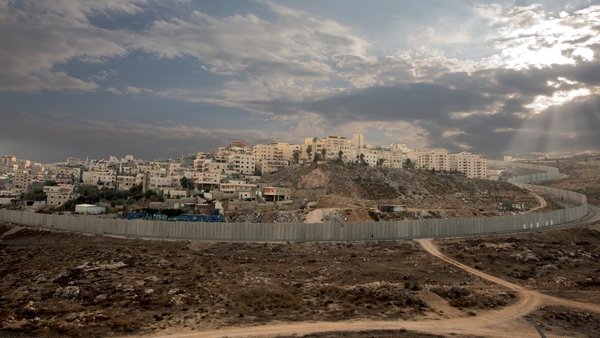