Management at Irish Water are to appear in front of the Public Accounts Committee this week.

Company representatives will appear at the PAC on Wednesday evening, and will also appear at the Oireachtas Environment Committee tomorrow.

Representatives of the Commission on Energy Regulation are also due to appear.

Earlier, Minister for Transport Leo Varadkar said he would like to see a breakdown of the start-up costs associated with Irish Water.

He said he believed it was unlikely that the reported €50m outlay was spent solely on consultants.

Speaking at the launch of a new coastguard helicopter in Weston Airport, Mr Varadkar said there were always going to be start-up costs for any organisation.

He said various functions such as IT would be an area companies such as Irish Water would spend money on, along with other costs.

RTÉ's This Week programme yesterday reported on a confidential report that showed the Government expected Irish Water would be established using Bord Gáis' "existing operational capacity" in the specific areas of IT, asset management, customer billing systems, and other key functions.

The unpublished 20-page report, which was drawn up in September 2012, sets out how Irish Water would be implemented over the following five years as a subsidiary of the Bord Gáis Group.

However, it makes no reference to any use of external consultants to create or operate key IT or other systems.

It went on to declare the current Government's "determination" that the use of such existing capacities in the State sector was a central element of any new functions being taken on by public bodies. 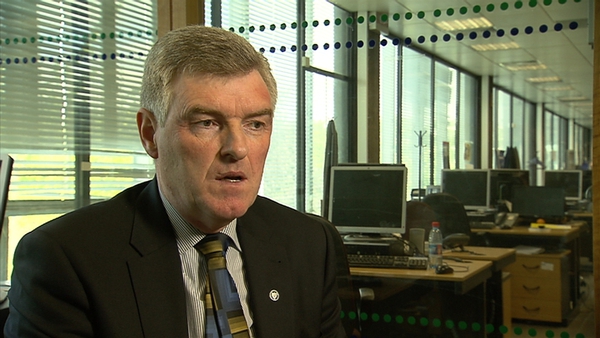