Minister for Finance Michael Noonan has said it is time to "move on" from the recent controversies that have blighted Limerick's first few days as the national City of Culture.

Speaking in Limerick today, Mr Noonan claimed a lot of people in his home constituency are still wondering what the controversy was all about.

He said: "I think we know some of the difficulties that arose, but from my point of view now that the conflict is over, if you look back on it some people are wondering what was it about, because there is no change in the programme and there's no change in policy.

"We hope it will be a very good year for Limerick and that there will be some outstanding events that will help the image of the city and help the cultural base of the city. So we need to move on now and put it behind us."

Earlier this week, Limerick-based academic and curator Mike Fitzpatrick was appointed interim chief of Limerick City of Culture, a move that has been widely welcomed.

His temporary secondment from Limerick School of Art and Design followed the resignation of CEO Patricia Ryan, whose appointment caused controversy after it emerged the job was not advertised.

Her decision to step down followed the resignations of artistic director Karl Wallace, who quit the programme just before it began, and the decision by two programmers to also withdraw their services. 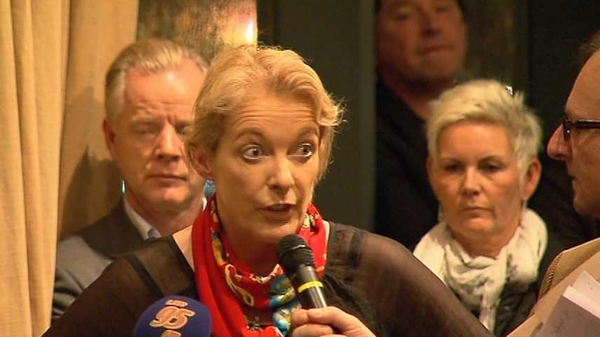