There were 461 patients on trolleys in hospital emergency departments or on wards today waiting for admission to a bed, according to figures from the Irish Nurses and Midwives Organisation.

It represents an increase of 35 patients on yesterday's total figure.

This day last year there were 284 patients on trolleys in emergency departments, compared with 359 today.

The INMO first started to include trolleys on wards figures in its daily trolley watch last year.

The worst-affected hospital today was University Hospital Limerick with 39 patients on trolleys.

The highest number of patients recorded on trolleys in emergency departments on a single day in Ireland was 569 on 5 January, 2011.

The HSE has said that a number of hospitals are experiencing pressures this week, partly due to the seasonal flux in hospital activity that takes place after the Christmas and New Year period.

Hospitals are reporting increased admission rates, with higher acuity of presentations particularly of the frail elderly.

The executive said that hospitals are working with the Special Delivery Unit to balance the demand for planned and unplanned care, to maximise discharge planning and take extra measures to relieve pressures.

As a result, it said there had been a 10% reduction in the number of people waiting on trolleys at 2pm today (222 patients) compared with 2pm yesterday (246 patients).

Despite these improvements, it said that January and February will still be challenging. 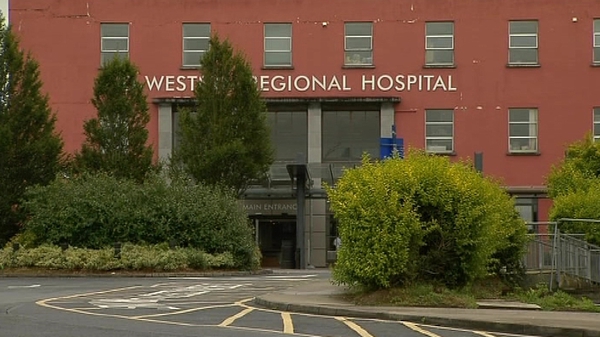 345 patients on trolleys in emergency departments