IDA Chief Executive Barry O'Leary is to step down from his role with the agency.

Mr O'Leary said he would be pursuing other opportunities outside the organisation.

He said the last few years have been difficult and demanding, and paid tribute to his colleagues for what he called their relentless commitment.

Mr O'Leary was speaking as the IDA announced that over 13,000 jobs were created by its client companies in 2013.

The agency is responsible for attracting foreign direct investment into Ireland.

In its end of year statement, the IDA said when job losses are taken into account the net increase in employment was 7,071.

That is the highest level of job creation in over a decade.

The agency said total employment in client companies now stands at just over 160,000, which is the highest level in the history of the IDA.

Mr O'Leary said: "This is IDA's fourth consecutive year of job growth and it is very gratifying to see the cumulative increases over that period, which come to over 50,000 gross jobs." 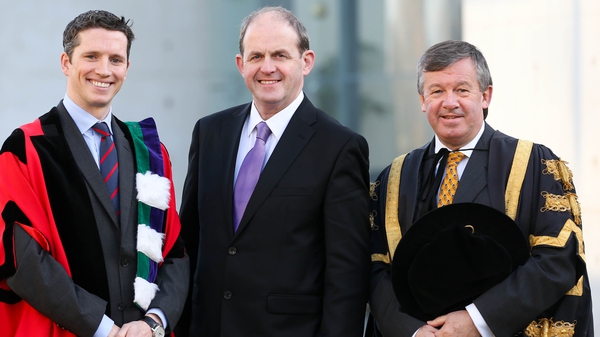