ESB crews are working to restore electricity to customers who lost power caused by storm damage.

Around 500 homes and businesses in the southwest remain without power.

Up to 300 faults remain on the low-voltage network.

Eircom crews are also working to restore phone and broadband services to around 9,000 customers following damage to its network.

The worst hit areas are in parts of Cork, Galway, Mayo, Kilkenny, Carlow, Wicklow and Wexford.

Elsewhere, the Met Office in the UK has issued a severe weather warning over fears of severe gales of up to 120km/h affecting Wales and southern England.

Around 1,200 homes in southern England are still without power after the recent storms.

Large rivers such as the Thames, Severn and Great Ouse in Cambridgeshire are most at risk of flooding. 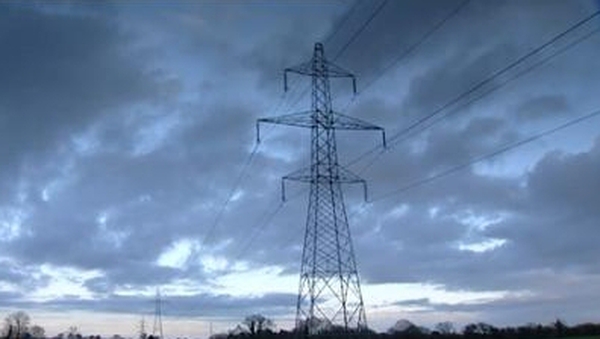 Electricity restored to all homes after power cuts