Large numbers of shoppers came out in force, despite the worsening weather, with sales reported to be up by about 20%.

Chief Executive of Retail Excellence Ireland David Fitzsimons said "The day could not have gone any better with both footfall and spending significantly up on last year.”

Today is an even more important day when all retailers start their sales and local towns open back up for business. 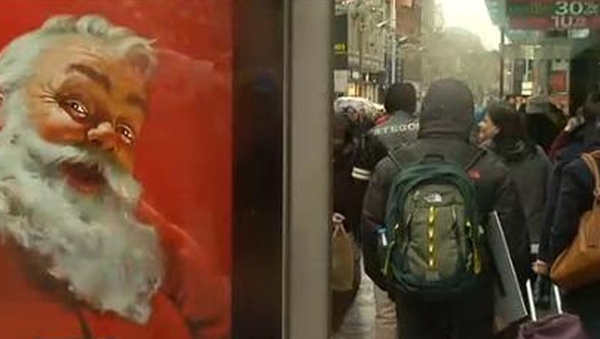