Members of Russian punk protest band Pussy Riot, Maria Alyokhina and Nadezhda Tolokonnikova, have arrived in Moscow by plane from the Siberian city of Krasnoyrsk.

Ms Tolokonnikova and Ms Alyokhina were sentenced to two years in prison for a profanity-laced protest against President Vladimir Putin in a Russian Orthodox church in 2012 after a trial Kremlin critics said was part of a clampdown on dissent in his third presidential term.

Today they were greeted by a large crowd of journalists and supporters.

At a news conference later, Ms Alyokhina said the Russian Orthodox Church played a role in their jailing in 2012.

Ms Tolokonnikova said their release was an effort to improve Russia's image before the Sochi Olympics, which she called President Putin's pet project.

The women had two months left to serve but walked free days after a pardon from Mr Putin freed former oil tycoon Mikhail Khodorkovsky eight months before the end of his more than 10-year jail term.

The decisions are widely seen as intended to improve Russia's image before it hosts the Winter Olympics in February.

The Pussy Riot case caused an outcry in the West, but there was much less sympathy for the women at home than abroad. They had been due for release in early March.

Mr Putin, who denies jailing people for political reasons, has said the amnesty would show that the Russian state is humane. 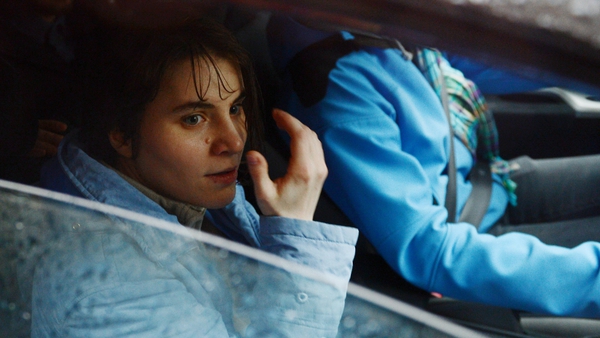 One member of Pussy Riot group freed by Russian court