Growth in visitor numbers from the US, UK and within the EU drove an 8.8% rise in the number of trips to Ireland by overseas residents between September and November.

Official Central Statistics Office figures show the total number of trips from people overseas was up 140,000 to just over 1.7 million compared to the same three month period in 2012.

The figures include tourists and those visiting Ireland on business, but are also likely to include a number of emigrants returning home to visit friends and family.

The CSO defines an overseas visitor as anyone who has lived outside of Ireland over the past year and who is visiting Ireland for a period of less than 12 months.

The statistics do not record the reasons why visitors are coming to Ireland.

The visitor numbers for the first nine months of this year were the strongest since 2008. Over the year to date 5.4 million people have made trips to Ireland. That is still 700,000 short of the same time in 2008 when 7.8 million trips were recorded.

Meanwhile, organisers said that more than 250,000 extra people visited Ireland for the Gathering this year.

The Gathering Ireland has published a series of conclusions and recommendations as the year-long tourism initiative draws to a close.

Delivered within a budget of €13m, the Gathering is estimated to have generated €170m in revenue.

The organisers say the growth in overseas visitor numbers of between 250,000 and 275,000 is directly attributable to the Gathering.

The tourism initiative also delivered a social dividend, with communities across the country inviting relatives and friends to 5,000 Gathering events.

The findings were compiled by Project Director Jim Miley from preliminary reports.

In his recommendations, he issued a word of caution, advising that the Gathering should not be staged more frequently than on a five-year cycle, or should not be repeated at all, and focus instead be given to developing its legacy.

Independent reports have been commissioned and are due to be published in spring.

Minister for Transport, Tourism and Sport Leo Varadkar said there has been an uplift in tourism this year as a result of the Gathering.

Speaking on RTÉ's Morning Ireland, he said he does not anticipate a drop-off in visitor numbers next year and he is confident 2014 will be a good year for tourism.

Mr Varadkar dismissed suggestions made by actor Gabriel Byrne that the gathering was a "shakedown".

He said there are 20,000 more people working in tourism now than there were two years ago and that there had been a social as well as an economic dividend as a result of the Gathering.

Mr Varadkar added that he did not think the experience would be repeated any time soon. 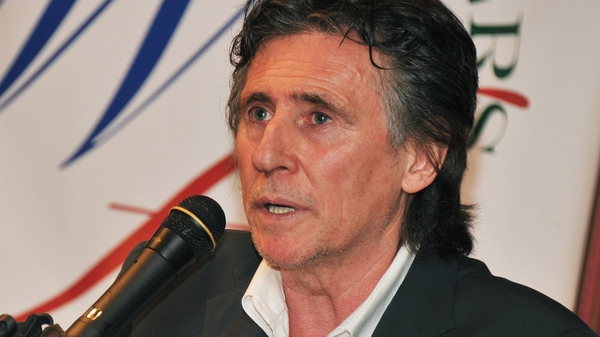