Taoiseach Enda Kenny has said that a Cabinet reshuffle will take place in the second half of next year.

Mr Kenny's comments mean the reshuffle will take place after the European and local elections.

The Taoiseach had previously said that he would reshuffle the Cabinet at the "back-half" of its term.

Speaking on RTÉ’s Morning Ireland, Minister for Transport, Tourism and Sport Leo Varadkar said he did not know of any plans for him to replace James Reilly as Minister for Health.

He said he is happy to stay where he is.

"I would love to stay where I am. I have a lot of objectives for next year for tourism [such as] getting the Rugby World Cup bid off the ground.

“We've a specific target next year to increase the number of people using public transport by five million and also I want to put a big focus on road safety again next year because this year wasn't good on that front at all."

Mr Varadkar also said he hoped to bring in a capital grants scheme next year so that different mountain rescue teams can improve their equipment. 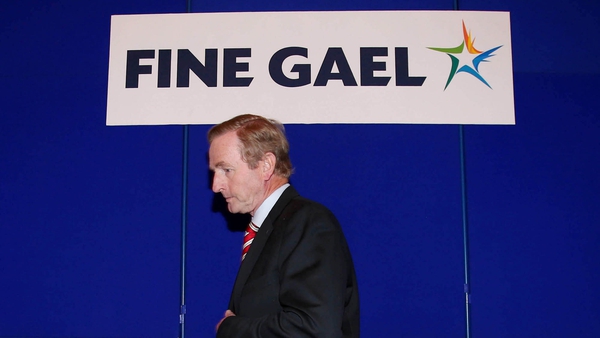 Taoiseach Enda Kenny flags Cabinet reshuffle, but not this year