The Association of Secondary Teachers Ireland has voted to accept the Haddington Road Agreement, with 57% voting in favour and 43% against.

The turnout in the ballot was 65%, which was almost 10% higher than the union's previous vote on Haddington Road.

General Secretary Pat King said his members had made a very difficult decision in accepting the agreement.

He said there was a lot in the agreement that members did not like, but with the results of today's ballot the debate was now over.

Minister for Education Ruairi Quinn welcomed the ASTI's acceptance of the agreement.

The ASTI was the only public service union to reject the agreement negotiated earlier this year.

Following further negotiations and certain clarifications, the union agreed to put the HRA to a ballot of members, though the 180-strong Central Executive Council of the union recommended a No vote.

The HRA provides for pay cuts, additional working hours and other cost-reduction measures for public servants.

However, unions that accepted the agreement are protected from further pay cuts and compulsory redundancies.

In addition, unions who rejected the deal are subject to the provisions of emergency pay legislation, known as the Financial Emergency Measures in the Public Interest Act or FEMPI.

This gives the Government extensive powers to unilaterally change the terms and conditions of employees.

ASTI members continued to be paid for supervision and substitution duties because they rejected the HRA, while payment for these duties has been discontinued for teaching unions that accepted the HRA.

However, the Department of Education had already notified the ASTI that from 17 January ASTI members would no longer be paid for supervision and substitution duties, whether they accept or reject the HRA. 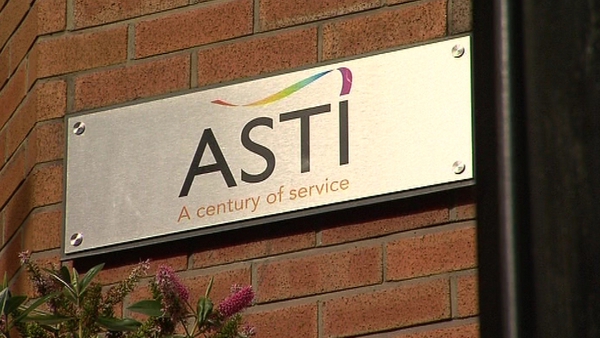