A trade union representing post-primary school teachers has said it will ballot members on limited industrial action if concerns it has about Junior Certificate reform are not addressed by early next year.

The Teachers' Union of Ireland said it has repeatedly sought concrete practical details about the proposed reforms.

They are due to be implemented from next September.

The TUI said the Department of Education has failed to provide the information.

Teachers have a number of concerns about proposed reforms to junior cycle education.

They are worried about plans to have teachers assess their own students' work and about the loss of standardised national certification, such as the Junior Cert exam.

They are also concerned about the ability of schools to successfully implement the changes, given recent cuts in the sector.

The Department of Education has established a working group to address such misgivings.

It will meet for the first time in January. The TUI said it has repeatedly made its concerns clear.

It said if that first meeting does not address them, then it will ballot its members on non-cooperation with the proposed reforms.

In a statement, a Department of Education spokesperson said it was surprised and disappointed by the TUI announcement.

They said: "Earlier this week the Minister announced the first meeting of the Working Group on Junior Cycle Reform will take place on the 17 January.

"This group, made up of Department officials, representatives from the teacher unions including the TUI, school management and the National Council for Curriculum and Assessment, is being convened in order to address the concerns raised by education partners on the new Junior Cycle."

The spokesperson said the department believes this is the best forum to deal with Junior Cycle issues.

"The department also wrote to the TUI last week with a number of clarifications which the TUI had sought relating to the reformed Junior Cycle," the spokesperson added. 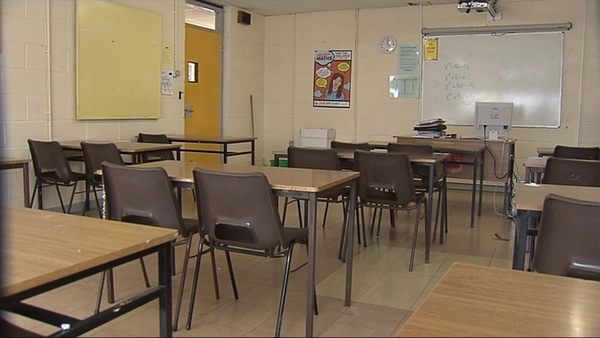