Irish fishermen operating in the Celtic Sea face significant cuts in their allowable catch next year.

The haddock and cod quotas in the Celtic Sea were reduced by a third, although Minister for Agriculture and the Marine Simon Coveney said the original commission proposal was for a 75% reduction.

Mr Coveney said the quota package for the fishing industry will secure over 270,000 tonnes of quotas for Irish fishermen.

The value of the package of quotas secured for 2014 is 2% greater than the value of quota available for 2013 and will provide €260 million to the fishing industry next year.

The minister said negotiations were extremely difficult, but increases have been secured for specific stocks.

Some of the quotas for whitefish stocks were reduced in the Celtic Sea, specifically stocks of cod, haddock and whiting, but increased quotas were secured for hake and monkfish.

There are also increased quotas for herring, mackerel, boarfish and blue whiting.

Mr Coveney also said he had succeeded in reversing the proposed 20% cuts to pollock and megrim quotas in the southwest and secured a rollover of the Irish Sea haddock quota.

He said some fishermen will not be happy with the cuts in certain quotas, but "they have been significantly reduced in negotiations and reflect significant scientific concerns about the sustainability of the specific stocks in question".

The Irish South & East Fish Producers Organisation has said the new quotas will have a "devastating effect" on the fishing industry in Ireland.

It said it was extremely concerned at the cuts to the prawn and whitefish quotas.

"The monetary loss to both the industry and the economy will be significant," it said. 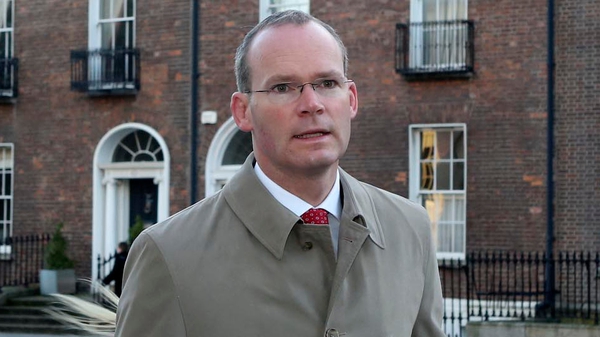