Eight million people from abroad, including one million from the United States, visited Ireland this year, according to figures issued by Tourism Ireland.

Tourism Ireland said the industry contributed €3.64bn to the economy this year.

Tourism Ireland CEO Niall Gibbons said: "Growth has been recorded from all our market areas and 2013 will be a record year for visitor numbers from North America, Germany, France and Spain, as well as from our long-haul markets including Australia and New Zealand.

"We are particularly pleased with the performance from the United States. By the end of 2013, we will have welcomed one million American visitors, spending $1bn." 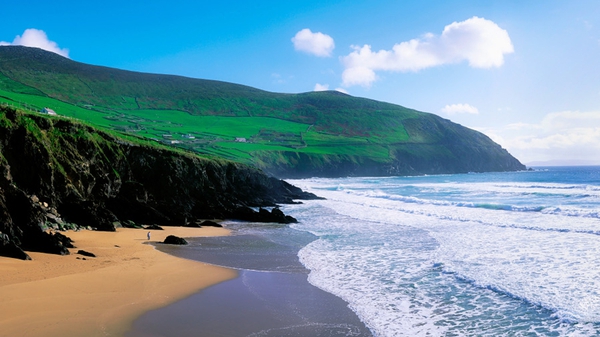 Tourism Ireland aiming for 25.6 million visitors up to 2016