Leading countries have set a goal of finding a cure or effective treatment for dementia by 2025.

The move by the Group of Eight (G8) nations matches the date set by the United States last year for beating Alzheimer's.

Health ministers said the world needed to fight the spread of the memory-robbing condition just as it fought AIDS.

Global cases of dementia are expected to treble by 2050, yet scientists are still struggling to understand its basic biology.

Dementia - of which Alzheimer's disease is the most common form - already affects 44 million people worldwide.

This is set to reach 135 million by 2050, according to new estimates this month from non-profit campaign group Alzheimer's Disease International.

More than 70% of them will be living in poorer countries with scant access to health care.

Experts say many people could avoid dementia by adopting healthier diets, exercising more and giving up smoking, but add that what the world needs urgently is effective drugs.

World Health Organisation (WHO) Director-General Margaret Chan told ministers, campaigners, scientists and drug industry executives from the G8 leading economies at a summit yesterday that: "In terms of a cure, or even a treatment that can modify the disease, we are empty-handed,"

Ending the drug drought will require more investment by governments and the private sector.

The London meeting was the first G8 summit on a specific illness since HIV and AIDS.

It was hosted by British Prime Minister David Cameron, who said it was vital to show that dementia was not a normal part of ageing.

The health ministers agreed to appoint a global envoy for dementia innovation, following a template used for HIV and climate change.

It is a decade since the last drug was approved to treat Alzheimer's, and there is still no treatment that can slow the progression of the disease.

Current drugs can do no more than ease some of the symptoms of the disorder.

Over the past 15 years more than 100 experimental Alzheimer's drugs have failed in development, according to the Pharmaceutical Research and Manufacturers of America.

Some companies are still trying to crack the problem, since the potential prize would be sales running into many billions of dollars a year. 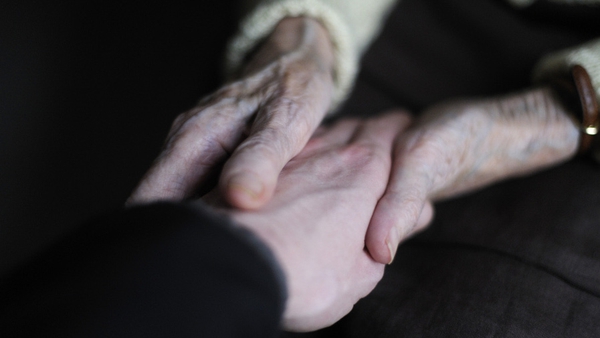