The Economic and Social Research Institute has said Budget 2014 had its greatest impact on the spending power of low income groups, which declined by 2% as a result of its measures.

Taking changes to direct and indirect taxes and social welfare transfers into account, the ESRI said top income groups lost 1.7% of their income and spending power in the latest Budget.

Middle income groups faced the least impact - losing 1% to 1.2% of their spending power.

Combining the impact of all budgets since October 2008, the top 10% of income earners suffered the biggest impact, with a cumulative loss of 15.5%.

This was largely a result of tax increases and cuts in public sector pay.

The lowest income groups had a loss of 12.5% over the five-year period, while for middle income groups the budget loss has been 11-12%.

The ESRI said, contrary to the perception of the squeezed middle, the biggest budget-induced losses have been felt by the highest earners, followed by the lowest earners. 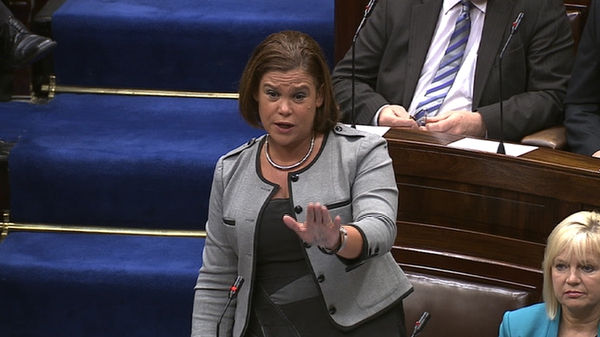