The Revenue Commissioners had collected 13% of next year's Local Property Tax by the end of last month.

The information has been disclosed in a Dáil reply to Fianna Fáil finance spokesman Michael McGrath.

The reply stated that €65m had been collected by Revenue.

It is forecast that the total amount due for collection next year will be €500m.

Revenue came in for criticism last month when it emerged people who paid by cheque, debit or credit card would pay in November, although the money is only due for payment in 2014.

Individuals who opted to pay by a single electronic bank payment could pay as late as 21 March next year. 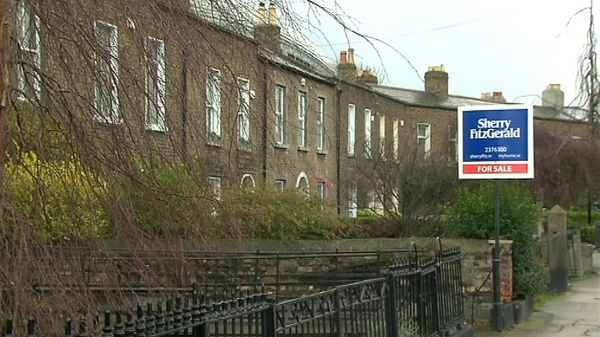 Call for change to property tax for vendors