French forces have killed 19 Islamist fighters during security operations in Mali's northern region of Timbuktu, according to a senior French officer in the West African nation..

Pockets of al Qaeda-linked fighters are still holding out across the north of the country, nearly a year into a French offensive aimed at driving them from the desert region they occupied for most of 2012 after hijacking a rebellion by Tuareg separatists.

"There were clashes north of Timbuktu on the road to Taoudenit. We neutralised 19 people. The operations are continuing," said the officer, who asked not to be named.

After being scattered across Mali and into neighbouring countries, Islamist groups have stepped up their operations in recent months.

There have been attacks on UN peacekeepers in the past month, while two French journalists have also been killed in the north of the country.

French Defence Ministry spokesman Colonel Gilles Jaron confirmed "a heavy death toll". He said operations were underway in the Timbuktu region and were within the French mission's mandate to take on residual armed groups.

A senior Malian military official said the French launched operations in the region a week ago involving aircraft and armoured ground forces that had succeeded in locating a number of Islamist position and weapons caches.

Members of a camel caravan told a resident of the town of Timbuktu they had discovered a group of 19 bodies along with burnt out vehicles and destroyed weapons in an area called Arawane, around 250km to the north.

"The French are over there. For four days now they are permanently flying back and forth over our heads," said the resident, who asked not to be named. 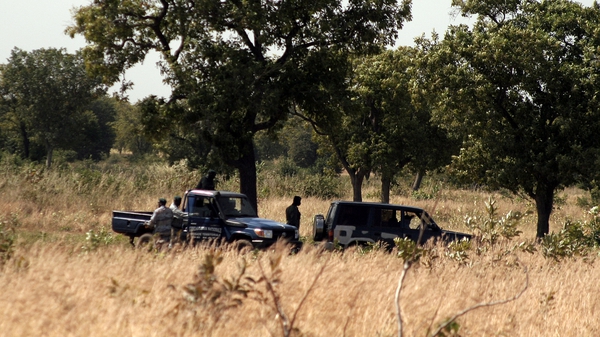 At least 21 bodies found in mass grave in Mali