Aer Lingus Regional is to expand its services at Shannon Airport including a new daily service to Bristol.

The move will see 20 new additional jobs at the airport.

The service, operated by Aer Arann, will lead to an addition of 100,000 passengers from new and expanded routes at Shannon.

The airline said the decision to expand its services to and from Shannon was directly related to the Government's Budget announcement to abolish the travel tax from April 2014.

Minister for Transport, Tourism and Sport Leo Varadkar said the new services should help bring an additional 33,000 tourists to the mid-west region.

Speaking on RTÉ's Morning Edition he said that following the announcement in the Budget that the travel tax would be scrapped from next April, 23 new routes have been announced from Irish airports.

The Shannon-Bristol service will begin on 3 April.

Aer Lingus also announced it will double capacity on its Shannon-Birmingham route, and is offering pre-clearance connectivity from Birmingham and Manchester onto Aer Lingus' services to New York and Boston via Shannon. 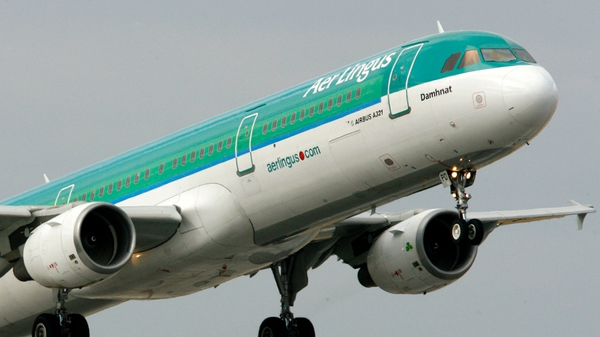