The Government has confirmed that it will stop paying teachers who are members of the ASTI trade union for supervision and substitution duties from January.

ASTI members are currently being re-balloted on the Haddington Road Agreement, following their rejection of the deal in September.

The Cabinet this morning agreed that these duties would become mandatory and unpaid for all teachers from early in the new year in line with the agreement.

ASTI has criticised the decision.

In a statement, it said the move to unilaterally change teachers' terms and conditions would lead to a serious escalation of the current industrial dispute in schools.

The union said if emergency legislation was enacted to enable this change then it would respond with what it called strong trade union action. 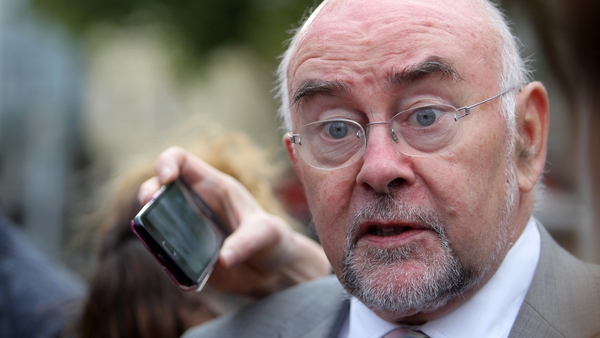