The horse breeding industry has said there are growing concerns in the sector over risks associated with several large scale wind farms that are proposed to be built in the midlands.

Managing director of Kildangan Stud in Co Kildare Joe Osborne has said the concerns are two-fold.

One in terms of health and safety to those working with thoroughbred horses, he said, and the second to the industry from overseas investors who may be discouraged from investing if they see wind turbines are built close to a stud farm.

Speaking on RTÉ's Morning Ireland Mr Osborne said industry experts feel there is a legitimate concern that the wind turbines would cause significant problems.

"We talking about what we see is a likely danger and we don't want Ireland to be the test case for research like that.

"Our stance is that thoroughbreds are different to other horse breeds and no other thoroughbred breeding centre in the world has a wind turbine next to it and we don't think it's right that Ireland is a test case for that", he said. 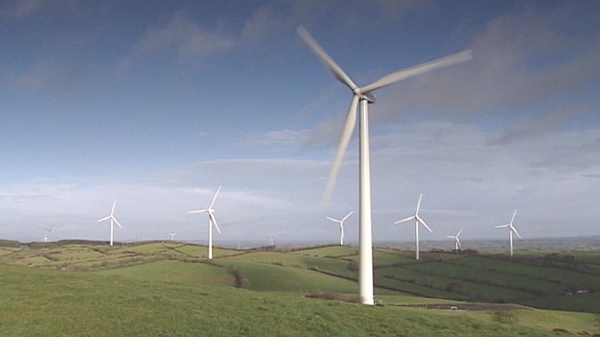