A new law on bankruptcy has come into effect after Minister for Justice Alan Shatter signed an order to introduce the measure.

Under the law a person can be automatically discharged from bankruptcy after three years, as opposed to the current 12-year term.

The law, which is part of the Personal Insolvency Act, aims to make bankruptcy less punitive and costly.

The reduced time-frame is seen as an attempt to stop so-called bankruptcy tourism which has seen Irish people moving to the UK to avail of its more lenient bankruptcy regime.

While the new law may allow an indebted person to emerge from bankruptcy in Ireland after three years, debtors may have to continue making payments to creditors for a period of up to five years subject to a court order.

He said that anyone who has already been in bankruptcy for three years or more would be automatically discharged in six months' time.

The Insolvency Service of Ireland has welcomed the signing of the law, which its director Lorcan O'Connor said would make it easier for debtors who were seeking solutions.

"We now have a full suite of debt solutions available to people who are insolvent that will ensure they can return to solvency in a fair, transparent and equitable way," he said.

Thousands expected to apply for bankruptcy

The Free Legal Advice Centre has said they expect that thousands of people will apply for bankruptcy.

Senior policy researcher with FLAC Paul Joyce said Mr Shatter has already suggested that about 3,000 people might apply for bankruptcy in the first 12 months.

Speaking on RTÉ's Morning Ireland, Mr Joyce said today is the last of a series of measures to help assist people resolve their over-indebtedness, with other parts of the Personal Insolvency Act already in place.

From today, he said the bankruptcy discharge period will automatically be three years from the date of adjudication.

Mr Joyce said bankruptcy is a difficult process, but said it allows a write-off for people after many years of trying to deal with unsustainable debt.

In preparation of the changes, he said the Office of the Official Assignee, who administers bankruptcy, has had an increase in staff including a number of new accountants.

Mr Joyce also warned that even though a person is discharged from bankruptcy after three years, that an income payments order can last up to five years.

He also said he believes the Personal Insolvency Act is flawed and could have been better structured.

FLAC is concerned about who will assist people trying to enter the process, as a lot of documentation and paper work has to be filed.

But he said the Official Assignee and Bankruptcy Service are working on a booklet that could be helpful in terms of explaining the process.

He said another problem is that even when a person is discharged from bankruptcy, the person remains on a register of discharged bankrupts, which can have future implications in terms of access to credit.

He also said it is his understanding that the Office of the Examiner of the High Court, which receives an initial petition in the bankruptcy process, has not received any extra staff, which could cause delays. 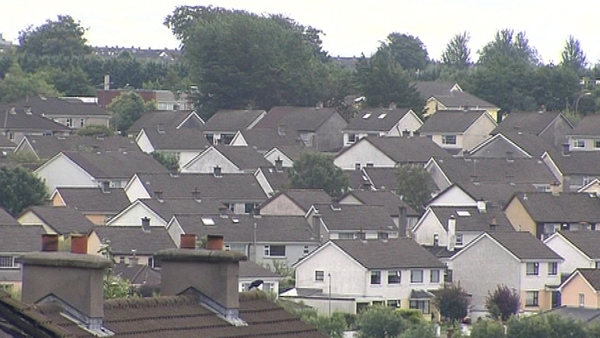