Construction is expected to begin on 37 new school buildings next year as part of the Government's five-year capital investment programme in education.

Work on extensions to an additional 25 schools is also due to begin as part of the €2 billion plan, which began in 2012.

The scheme aims to expand and upgrade school accommodation across Ireland.

The programme aims to provide more than 27,000 school places by 2016, with 21,000 of those places being additional and catering for the growing student numbers in the system.

The Department of Education said a total of 168 major school projects will be on-site next year.

This comprises the new projects due to begin in 2014, as well as ongoing current projects.

It said €470 million will be spent over the year on school infrastructure.

Minister Quinn said this would support 3,200 direct and 640 indirect jobs.

The number of children in Irish schools continues to grow dramatically.

Enrolment across primary and secondary level is expected to increase by over 70,000 pupils between now and 2017. 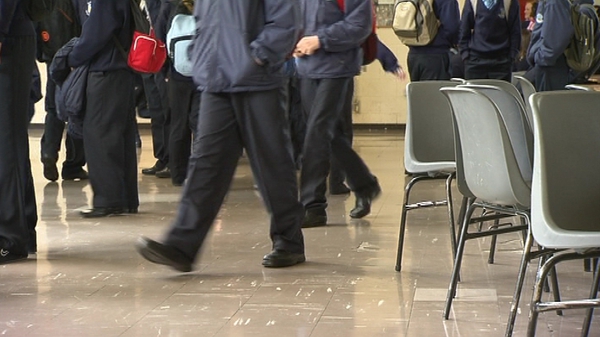