The invitation to visit the Arak plant is a first concrete step under a plan to clarify concerns about Iran's disputed nuclear programme.

Mr Amano also said the IAEA was looking into how Sunday's agreement between Iran and six world powers to curb the country's atomic activity could be "put into practice" concerning the UN agency's role in verifying the deal.

"This will include the implications for funding and staffing," Mr Amano told the IAEA's 35-nation board.

"This analysis will take some time. I will consult the board as soon as possible when it has been completed."

The IAEA will expand its monitoring of Iran's uranium enrichment sites and other facilities under the interim accord.

It was reached after marathon talks between Iran and the US, France, Germany, Britain, Russia and China.

The IAEA's visit next month to the heavy water production plant near the town of Arak is part of a separate agreement signed earlier this month between the Vienna-based UN agency and Iran.

The IAEA has not been at the site for about two years, despite repeated requests.

However, Iran agreed on 11 November to grant access to the facility, as well as to a uranium mine within three months.

The Arak facility produces heavy water intended for use in a nearby research reactor that is under construction.

The west is concerned that the reactor, which Iran has said could start up next year, could yield plutonium for bombs once it is operational. Iran said it will produce medical isotopes.

Iran has agreed to halt installation work at the reactor and to stop making fuel for it. 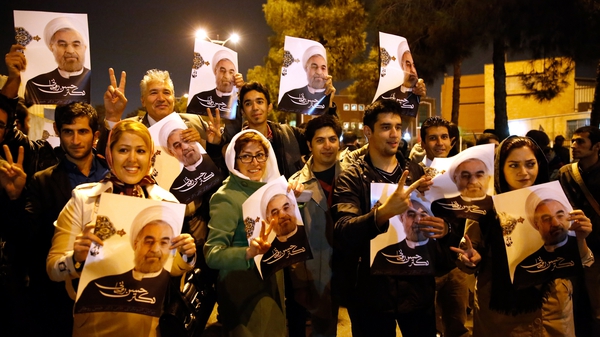 Iran sanctions may be eased 'next month'