Belgium has moved a step closer to introducing the right to grant euthanasia for terminally-ill children.

A parliamentary committee has voted the law through by a large majority.

The law, which still has to go to a vote of the full parliament that analysts say is likely to pass, would make Belgium the first country in the world to remove the age limit for euthanasia

Safeguards would, however, exist, insisting that parents approve their child's decision to die.

The Netherlands already allows euthanasia for children as young as 12 years, although only five cases have been recorded since 2002.

Belgium would go further by removing any reference in its law to the age of the child.

"This is an important step, not just for the minors themselves, but also for the doctors which are confronted with such situations," said senator Jean-Jacques De Gucht from the Flemish liberals, one of the backers of the law.

The Belgian law instead requires that a psychologist evaluate the child's ability to choose to die.

Opponents have said it is impossible to determine whether a child is able to take such a decision.

"They sometimes say that age limits are arbitrary but trying to judge whether a minor is able to make such a decision is even more arbitrary," senator Els Van Hoof, of the Flemish Christian Democrats said.

The vote caused a rift in the coalition of Prime Minister Elio Di Rupo, as the Christian Democrats voted against the law.

The Flemish separatists and greens, both in opposition, voted in favour together with the socialists and liberals who are in government, giving ample backing for the law.

Analysts expect the full parliament to pass the law as the committee represents the proportion of seats in the chamber.

Belgium is already one of the world's most liberal countries when it comes to euthanasia, making it available to adults who are not terminally ill. 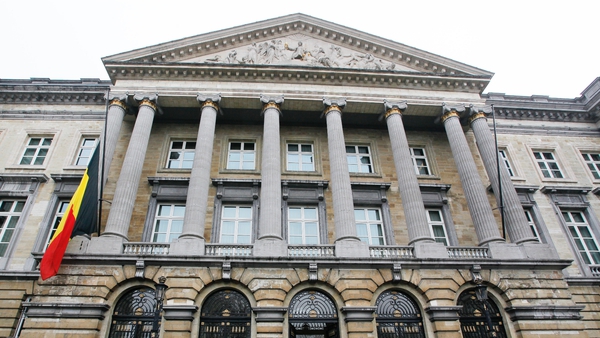