SIPTU workers at the Liebherr Ireland container crane factory in Killarney are picketing the premises today as part of an industrial dispute over a retrospective pay increase.

Notice was served on the company 14 days ago of "a suite of industrial action", including a ban on overtime and work stoppages by union members, according to a SIPTU spokeswoman.

The picket by relays of 40 workers began at 7am and is to last for the day. However, other workers are free to pass.

The 300 SIPTU members at the plant make up under half the workforce.

Management at the German-owned plant, which is Kerry's biggest industrial employer, have rejected the claim by the union, saying SIPTU had placed preconditions on talks.

The company has said it will only enter talks on increases from 2014. 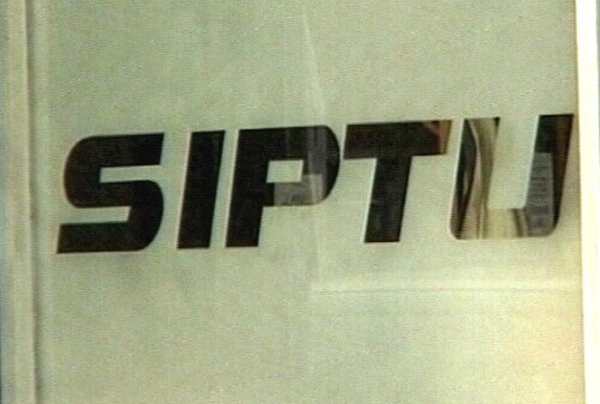