Taoiseach Enda Kenny has been given three weeks to reply to a questionnaire from MEPs that aims to evaluate the role and consequences of the Troika in programme countries such as Ireland.

There are 29 questions directed at the European Commission, European Central Bank and International Monetary Fund, plus a further nine questions aimed at programme countries.

In a document seen by RTÉ News, MEPs have finalised their plan to investigate the actions of the Troika in Ireland, Portugal, Greece and Cyprus.

The 29 questions directed at the Commission, IMF and ECB focus on the effectiveness of the institutions and their fairness.

The other nine questions focused on programme countries will be answered by the Taoiseach, Minister for Finance Michael Noonan and Central Bank Governor Patrick Honohan. 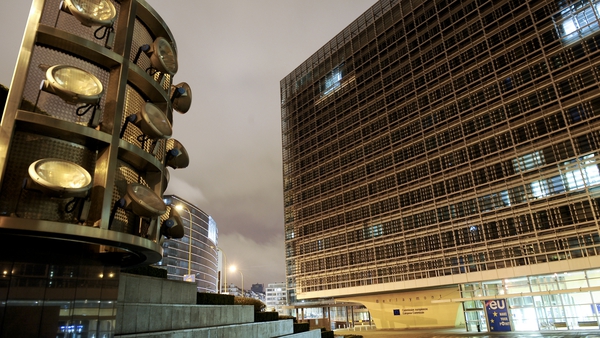 MEPs hope to finish troika probe by end of this year