Two bodies representing the country's General Practitioners have claimed chaos has been caused by the withdrawal of existing medical cards in recent months.

The National Association of General Practitioners said the GP system in Ireland is in a catastrophic state.

It expressed concern about what it described as the "immorality" of withdrawing medical cards from those who need them.

The association, which represents 800 GPs, held its AGM in Dublin today, where it said practices were struggling to meet the demand for their service.

It said that increasing medical card numbers and a 35% cut in funding were putting "an awful lot" of pressure on GPs.

Dr Stephen Murphy of the NAGP said the Government had decided to offer free GP care to those aged under five but was funding it by taking cards away from disadvantaged people, those with serious medical problesm and the elderly.

He said the withdrawal of medical cards was causing "absolute chaos" in GP surgeries and they were concerned about the "immorality" of it.

The NAGP said it was not possible for the Government to expand the current Primary Care system without increasing funding to the sector.

The Association has called for the proper resourcing of general practice, with an increased number of GPs and the proper prioritisation of those who need medical cards, rather than what it described as the "political sleight of hand" involved in offering medical cards who to people who don't really need them.

The ICGP is holding its winter meeting in Athlone today.

ICGP Chairperson Dr Mary Sheehan, said new measures to move towards universal free health care, such as free GP care for those aged five and under, continued to be announced with consulting with the doctors who would deliver such services.

Dr Sheehan said that GPs were seeing evidence of the hardship created by the removal of existing medical cards in their surgeries on a daily basis. 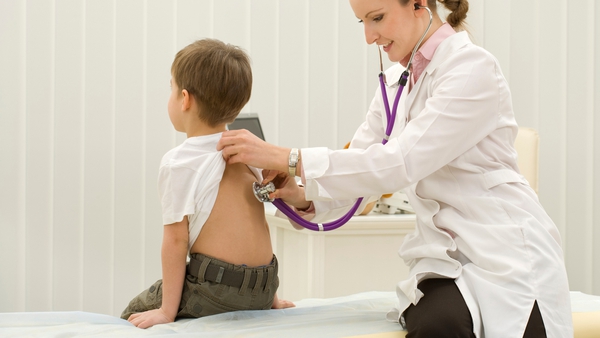