More than 500,000 returns for next year's Local Property Tax have been made to date according to Minister for Finance Michael Noonan.

Speaking in the Dáil this morning, Mr Noonan said the implementation of the tax was always going to be difficult.

However, he said that Revenue has done "a very good job".

He said "it looks like it will work reasonably well from a point of compliance in 2014".

The minister said the cost of issuing the property tax was €694,136, which includes postage, advertising, paper, envelopes and printing.

Mr Noonan was responding to independent TD Clare Daly, who said the manner in which the Government put through the legislation has resulted in hardship for many people. 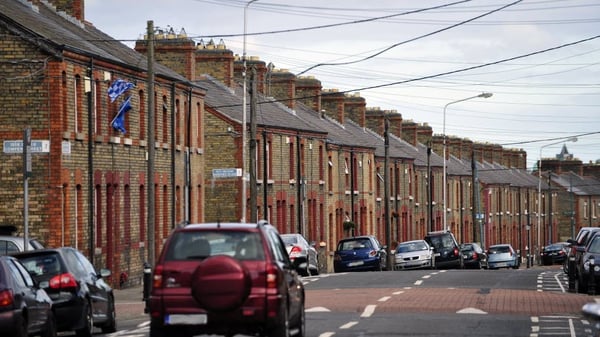