Indonesia has frozen a broad range of cooperation with Australia today after reports that its neighbour had tried to eavesdrop on mobile phone conversations of top Indonesian officials.

It was announced by Indonesian President Susilo Bambang Yudhoyono in a television address.

Australian officials did not reply to requests for comment.

"It's clear that this is a logical step Indonesia must take," said Mr Yudhoyono.

He said he was again demanding an official explanation from Australia over media reports quoting documents leaked by former US National Security Agency contractor Edward Snowden.

The documents said spy agencies had tried to tap Mr Yudhoyono's mobile phone and those of his wife and senior officials.

Some analysts said the fact that the snooping is said to have involved the president's wife, Ani Bambang Yudhoyono, may have fuelled Indonesian anger.

The very public display of anger also comes ahead of Indonesia's general and presidential elections next year.

Among the measures, Indonesia will suspend military cooperation and intelligence exchanges, including over the politically charged issue of asylum seekers.

An Indonesian military spokesman later said that these would take effect from the beginning of next year.

Mr Yudhoyono said he wanted to return to good relations with Australia once the phone-tapping problem was resolved. 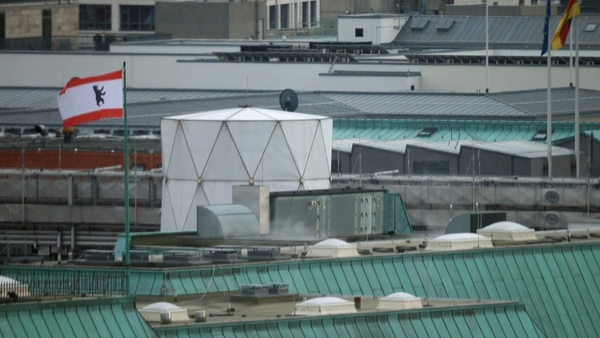