The Cabinet has formally agreed to approach the sporting authorities in Northern Ireland about launching an all-island bid to host the Rugby World Cup in 2023.

The proposal was brought to Cabinet by Minister for Transport, Tourism and Sport Leo Varadkar.

Mr Varadkar has said he will set up a committee within weeks to progress the bid.

He has said that the event is probably the biggest thing Ireland can stage as a sporting nation.

Hosting the event could potentially boost the economy by as much as €800m, according to the minister.

France has also expressed an interest in the 2023 competition. 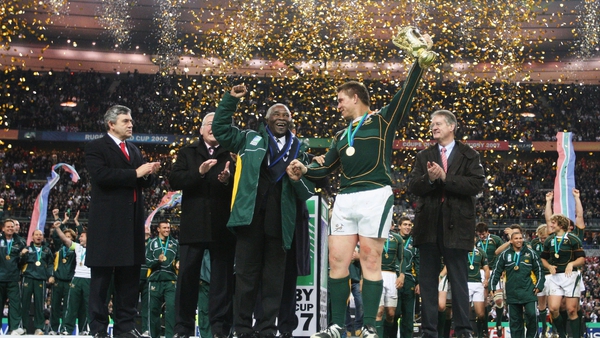