President Michael D Higgins has described his planned State visit to Britain next year as "significant".

He was speaking for the first time since it was announced he had accepted an invitation from Queen Elizabeth.

Speaking at Trinity College Dublin, President Higgins said it was important that Ireland and Britain "build on the close connections that are there".

He said details were still being finalised but he hoped sport, arts and cultural ties could be included.

President Higgins will be the first Irish Head of State to pay a State visit to Britain.

The visit will take place from 8-10 April next year. 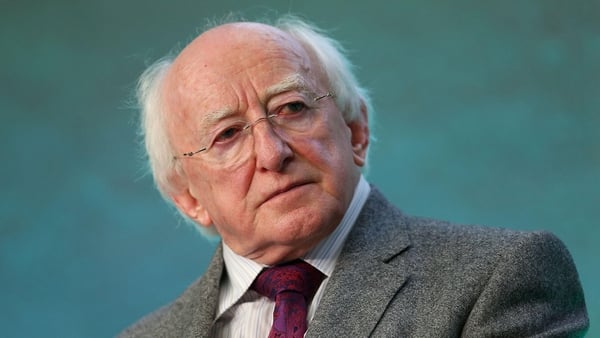