Minister for Health James Reilly has indicated that he would seek to recoup additional payments to senior management in health and disability agencies.

However, he added that there could be legal or contractual issues.

He said he expects all disclosures in relation to top-up pay of senior management in health and disability agencies by this evening.

Mr Reilly said the Health Service Executive will take time to examine them and any "extenuating circumstances that pertain and any contractual legal issues that arise".

He said the Government was absolutely clear and committed to public pay policy being adhered.

Earlier, Taoiseach Enda Kenny told the Dáil that the Government would not tolerate what he called "additional sweeteners" given to senior management in health and disability agencies.

It follows reports that ten of the country's State-funded voluntary hospitals and health agencies are breaching official Government policy on pay for senior executives.

Fianna Fáil leader Micheál Martin said the reduced salary of newly-qualified nurses would not equate to the top-up allowances given to some individuals.

Mr Martin said he believed that the Government had been aware of these top-up payments, but had left them alone.

Mr Kenny said that an audit was being carried out by the HSE on the matter, which would be published.

He said of the 44 agencies involved in the HSE audit, seven had replied to say they were compliant, 13 were non-compliant and others either needed more time to respond or needed legal advice.

Mr Kenny said that the full picture was needed and that today was the last date for receipt of information from the 44 agencies.

Tánaiste Eamon Gilmore has said that the Government is determined that public sector pay guidelines are complied with.

Meanwhile, Minister for Public Expenditure and Reform Brendan Howlin said public sector pay rates should be transparent, but that there was "opaqueness" about some in the health sector. 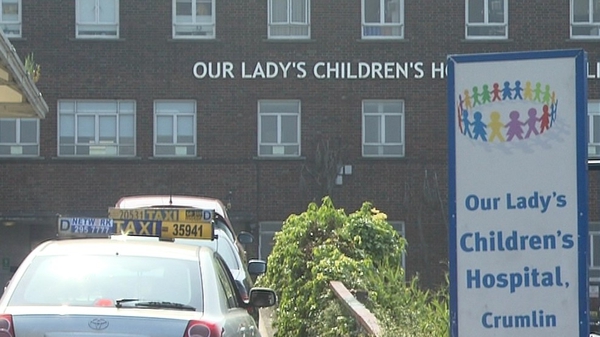