Residents of a Serbian part of Northern Kosovo are being asked again to vote in local elections today.

The first attempt in Mitrovica almost a fortnight ago ended in chaos with masked intruders smashing up polling stations.

Most ethnic Serbs in Mitrovica did not take part in the local elections - the first since independence was declared in 2008 - unlike ethnic Albanians in the south.

Kosovo declared independence from Serbia in 2008 but the Serb minority in Kosovo's north refuses to accept the validity or authority of the government in Pristina. 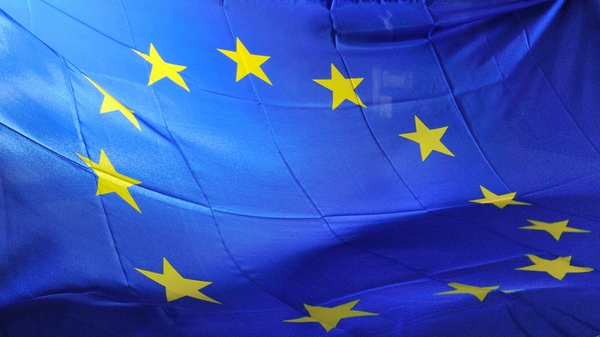