US President Barack Obama has tried to ease the biggest crisis of his presidency, acknowledging missteps with his signature healthcare law.

He has announced a plan to help those seeing their current health plans cancelled because of it.

Mr Obama said health insurers could extend by at least one year policies due to be cancelled because they do not comply with new minimum requirements under the law.

Insurers are complaining that the fix could create new problems and lead to higher premiums.

It is not clear whether Mr Obama's plan would actually work.

His party is also concerned that the botched rollout has undercut Democrats facing tough re-election fights in 2014.

Mr Obama said he had "fumbled" the rollout of the Affordable Care Act.

The act has been his biggest domestic policy achievement.

He said he would have to work to regain his credibility and the public's trust.

"I hear you loud and clear," he told Americans who are angry he did not deliver on his repeated promises over the past three years that those who liked their plans could keep them.

"I think it's legitimate for them to expect me to have to win back some credibility on this healthcare law in particular and on a whole range of these issues in general," Mr Obama said, speaking from the podium in the White House press room.

The move was in response to a rising anger from Republicans and fellow Democrats over the prospect of several million Americans having their policies cancelled.

The furore has reignited a broad debate about the benefits of the health system overhaul.

The health system overhaul was enacted in 2010 in the face of huge opposition from Republicans who view it as government overreach.

It is the most sweeping social legislation since the creation of Medicare and Medicaid the 1960s.

The 1 October rollout of the programme, known as Obamacare, has been beset by technical glitches with the federal online insurance website that allows consumers to shop for policies.

In recent days the website's problems have been overshadowed by the snowballing controversy over the policy cancellations.

The Obama administration yesterday left open the possibility of extending the one-year fix beyond 2014.

He said companies must spell out how the policies are substandard and what alternatives are available. 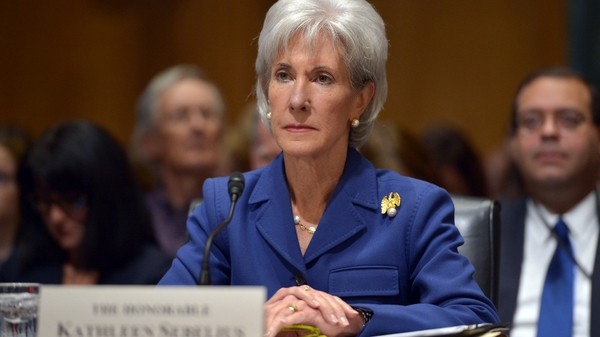 US finance committee told delaying 'Obamacare' not an option