The 18 finance ministers of the eurozone, including Minister for Finance Michael Noonan, are meeting in Brussels to try to agree on how failing banks should be wound-up.

It is a key component of the eurozone's strategy of creating a banking union - the aim of which is to try to ensure, through tighter regulation, that the financial crisis does not happen again.

The main issue to be considered by ministers will be what is known as the Single Resolution Mechanism - far reaching rules that would govern how banks should be wound up in the event of failure.

Ministers will first have to decide the pecking order in which bondholders and other creditors will lose their assets when a bank fails or is "bailed in".

The other difficult issue facing ministers is to clarify how and when national governments will be obliged to sink taxpayers' money into a failing bank.

Meanwhile, the finance ministers agreed to allow Spain to exit an aid programme for its banking sector in January without drawing more European funds.

Spain last year took €41bn of a €100bn package of aid to rescue a number of banks that were crippled by bad loans from the collapse of a property and construction bubble.

The rescue came as Spain's borrowing costs soared and the country struggled to avoid following Greece, Portugal and Ireland into a full bailout for government finances.

"The overall situation of the Spanish banking sector has significantly improved, including the access to funding markets of Spanish banks," the Eurogroup of eurozone finance ministers said in a statement.

Spain's government must still sell off three nationalised banks, and may yet have to put more money into those to make them attractive assets for investors.

Brussels will continue to monitor Spain's banking system and public finances every six months until it has paid off 75% of the aid. 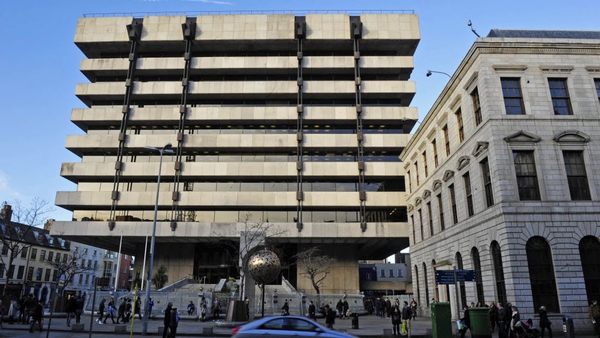