Taoiseach Enda Kenny has warned European Union leaders that failing to prepare for the expanding digital economy risks losing out on nearly one million jobs.

Mr Kenny was speaking in Paris at a high-level conference aimed at agreeing measures on reducing youth unemployment.

He was one of 24 EU leaders in attendance, along with the presidents of the European Parliament, Council and Commission.

In his speech, Mr Kenny spoke about the growing opportunities in the digital economy, claiming the job creation possibilities were enormous.

He said Europe could have as many as 900,000 job vacancies in the information, communication and technology sector by 2015.

He said the first phase of the plan would be ready before the end of this year.

The scheme aims to give unemployed young people either training, education or a job within four months.

He said: "The plan will be ready and we will live up to the four month commitment. We are absolutely focused on that."

According to the EU's statistical agency Eurostat, more than 5.5 million people under the age of 25 were unemployed in the 28-member unions in September.

The highest rate was in Greece where a massive 57% of young people do not have a job, while in Ireland the rate is 28%.

Meanwhile, EU finance ministers and the European Parliament reached agreement overnight on a compromise budget for 2014 following a marathon negotiating session in Brussels.

The negotiations proved to be very difficult due a wrangle over a €400m budget line for flood damage.

Ministers want the European Commission to find the cash by making cutbacks in existing resources.

However, MEPs are adamant that the EU budget cannot be cutback and have demanded that ministers provide new money to make-up the shortfall.

The compromise involved the payment of some additional funds across a number of years, but not the full amount which was originally envisioned.

Minister of State for Public Service Reform Brian Hayes represented the Government at the talks.

Mr Hayes said afterwards that the deal was "a pragmatic one that responds to the needs of a Europe emerging from a painful period of contraction.

"Spending at EU level has to reflect this present reality."

While the agreement will be welcomed, observers believe the arrangement means it is possible there will be future wrangles over the budget in the coming years. 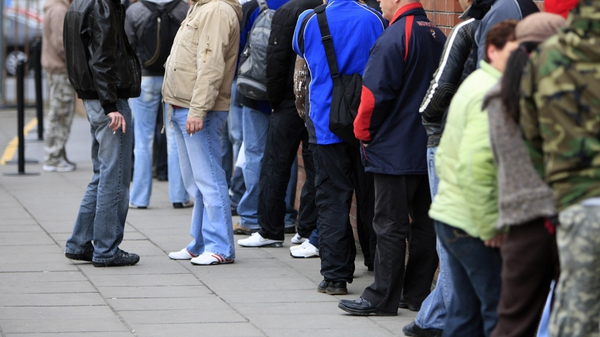