The cost of renting is continuing to rise, according to the latest report by property website Daft.ie.

The quarterly review shows rents have risen nationally, with the greatest increases seen in Dublin, followed by Cork and Galway.

The report reveals that the year-on-year increase in the average rent nationwide jumped to 4.8% between July and September, up from 4.2% on the previous quarter.

The greatest increase was seen in Dublin, where rents are now nearly 8% higher than a year ago.

Outside Dublin, rents in the cities are rising but less rapidly.

Cork and Galway recorded rent rises of between 3%-4%, while in Limerick rents are 1.8% higher than last year.

The one exception to the trend is in Waterford, where rents are continuing to fall. 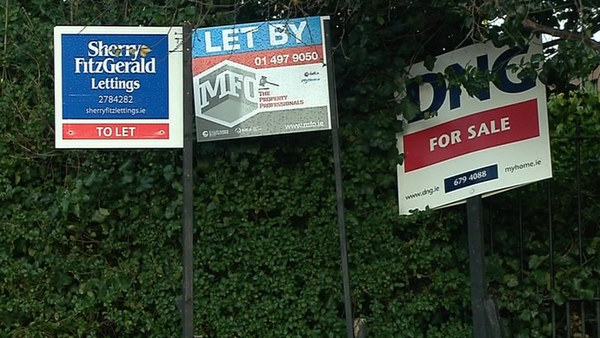 Rent does not cover mortgage for 49% of landlords