Argentine President Cristina Fernandez should be able to resume some work after being given a provisional green light by doctors.

Ms Fernandez was given the go-ahead after tests on Friday, but would not be allowed to travel by airplane for the next 30 days, government spokesman Alfredo Scoccimarro said.

Ms Fernandez had surgery last month to remove blood that had pooled on the surface of her brain after falling and knocking her head.

She will have another scan on 9 December.

While she has been recuperating, Ms Fernandez's allies faced heavy losses in mid-term elections, shrinking her majority in Congress, and ending chances of a constitutional change to allow her a third term.

Other challenges she faces on her return to work include the threat of fresh protests from farmers who say government policies are killing their profits, and public anger about high inflation, currency controls and rising crime.

Other issues to deal with include ongoing lawsuits in the United States filed by holdout bondholders following Argentina's 2002 sovereign debt default. 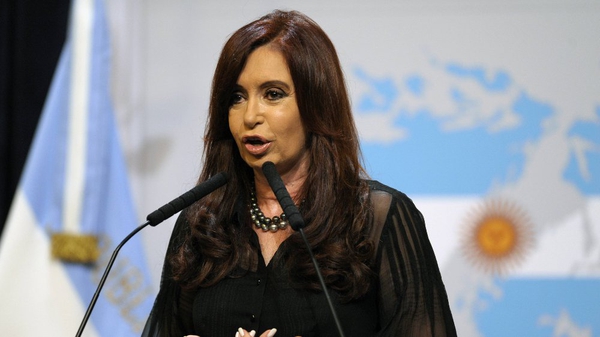