Royal & Sun Alliance Insurance Ireland has suspended three senior executives after issues with some Irish claims and finance functions were identified during a routine internal audit.

Chief Executive Philip Smith, Chief Financial Officer Rory O’Connor and Claims Director Peter Burke were all suspended, although RSA said no findings have been made against any individual at this time.

RSA said as a result of "these issues", it expects that its 2013 operating results will be £70m (€94m) lower than current market expectation.

It said no policyholders have been affected and "all our Irish businesses continue to operate as normal".

The firm said it had informed the Central Bank of the issue and was "working closely with them".

RSA Insurance Group said the matter was separate to its recent identification of the need to increase reserves due to an increase in bodily injury claims.

It said it has now injected capital into its Irish branch to "ensure its solvency ratio is comfortably in excess of 200%".

Adrian Brown, who is CEO of the company's British and western European operations, has been named as acting CEO of its Irish subsidiary.

Current group chief accountant Chris Rash will be acting CFO, while David Pitt - currently claims director in Britain and western Europe - will take up operational leadership of the position in Ireland. 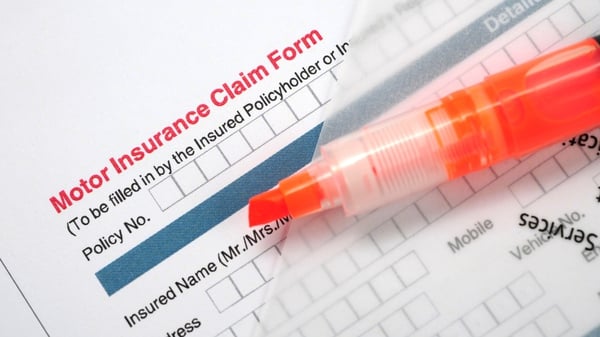